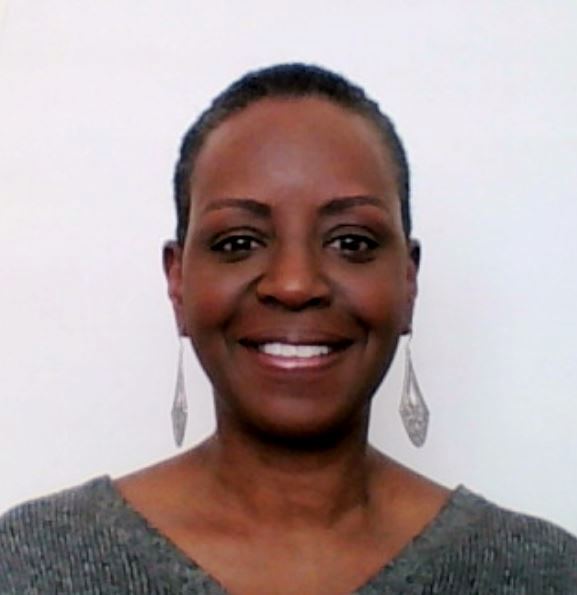 As we departed 2020 it seemed like everyone was looking forward to the New Year, new beginnings and perhaps the end to the pandemic.  2020 had brought with it a lot of challenges and some heartbreak and it was a year that everyone seemed eager to exit.  No one was going to want a do over.  Sayonara 2020!  Bye Felicia!  BYE!

I’d entered 2021 hopeful somehow that we’d see the end of the pandemic and the beginning of what would be a new normal which would hopefully include some normal social interaction and hugs!  I’m a hugger and whilst I’d had no problems spending months working from home by myself, I am missing hugs.

I’m pretty sociable but enjoy my solitude so the social isolation had not been as much of a challenge for me as I know it had been for others, but I loathed not having the freedom to go out and visit family and friends and just not being able to just lean into a hug.

In August 2020 whilst on furlough I did something that I said that I would never do again, which was to commit myself to years of further study, starting a part-time degree in Theology, Ministry and Mission with the Centre for Black Theology at the Queen’s Foundation in Birmingham.

We have online lectures one evening each week and six online weekend modules during this academic year but ordinarily on campus.  It’s hard work but I have to say that I’m really enjoying the lectures and the process of studying again, although I also have to admit that I don’t commit as much time as I should to my studies.  I’m working towards doing at least 15 hours a week.  More about time later.  My brain neurons have been firing up again and I’m loving gaining new insight to the Bible and seeing it in its fuller context, also learning more about Black liberation and womanist theologies.

In December 2020 I submitted my first assignment via the College’s Moodle system right up against the 1pm deadline having worked through the night to get it finished.  The pass mark for assignments is 40% and not having done an assignment in an eternity I had no idea whether I had pitched it right, whether it was academic enough, whether the referencing was correct or whether I was hitting any marks so I had a pleasant surprise when in February I received the mark for my first assignment and I had managed to attain over 60% with encouraging comments from the grader.  Booyah!  Perhaps I could really do this!

My second assignment which I was not entirely happy with at the time of submission gained an even higher mark, so clearly I am moving in the right direction despite my initial misgivings.  Turns out that I can do this, the ole brain is still working and able to learn new tricks!  Go me!

March brought with it the devasting news that a lifelong sister-friend had a sarcoma cancer.  By the time it was diagnosed it had metastasised, spreading to her lymph system and other parts of her body so only palliative care was open to her.  I hate that this diagnosis came during a time of lockdown when the restrictions meant that I wasn’t able to visit her at home, at the hospital or at the hospice, or to provide support in the way that I normally would.  So instead we had to do with telephone calls or WhatsApp messages.  After a while these became less frequent as the aggressive cancer left her tired and the pain medication then meant that she spent a lot of time sleeping.

I tried bargaining with God for a modern-day miracle hoping that He’d bring her back from the brink of…  I didn’t want to give up hope, in my mind visualising the cancer retreating from the cells in her body, telling God that she of all people didn’t deserve this, asking Him why He was allowing this to happen.  Bargaining with Him.  But as the saying goes, my arms are too short to box with God.  I had to trust that He knew best in taking her from us at this time even though we weren’t ready for her to go.

My sister-friend’s sister, another lifelong sister-from-another-mother told me that her sister was at peace with the situation.  As a Christian she was ready to leave this earth.  She had told her that this is what we’d been singing and talking about through the years – life on the other side.  She knew that she was going to a better place where she’d be free from pain.

My dear friend went to home to be with the Lord in the late evening of Sunday 16 May 2021, just a few days short of her 56th birthday and 65 days after she had told me of her diagnosis.

I thought that we’d have more time…

Whilst I’m devasted at her going at a relatively young age I can give thanks for the blessing of having had her as a friend in my life since childhood and for her influence on me over the years.  I have been blessed with some great friends in my lifetime and she was one of the best.  I’m confident that if I too remain faithful to the end, I will see her again and we’ll both have new bodies, free from anything that ailed us in this life.

Time is actually a luxury that we often take for granted.  We don’t know how much of it we have left so we really should make the most of it and use it wisely, so that we have balance in our lives, particularly when it comes to the work/life balance.  Very often we devote time to things that in the end don’t actually benefit us in any way.

My love language is quality time so moving forward I will endeavour to spend more time with loved ones, even if it’s at a distance and down a phone line or on a video call.  I end calls and visits nowadays telling loved ones that I love them, because this past year or so has taught us that we never know how much more time we have with someone or even if we’re going to see them again.

With everything that has happened since COVID-19 hit our shores and so far this year, I still have so much to give God thanks for.  Every morning I wake up I give thanks.  As Lamentations 3:22-23 says (ESV):

The steadfast love of the Lord never ceases;

His mercies never come to an end;

they are new every morning;

great is Your faithfulness.

This site uses Akismet to reduce spam. Learn how your comment data is processed.